Anna will be joining the Opera Holland Park Young artist programme this summer and is playing the role of Olga in Tchaikovsky’s Eugene Onegin. In summer 2021 Anna performed Ernestina in Rossini’s L’occasione fa il ladro at Holland Park with BYO.

Anna was supposed to join the Glyndebourne Festival in 2020 but sadly due to COVID-19 this was cancelled. She later joined them for the 2021 UK Tour.

At the Royal College of Music International Opera School, Anna rehearsed but sadly didn’t get to perform (due to COVID-19) the role of Concepcion in Ravel’s L’heure Espagnole in March 2020. She also performed the role of Lisetta in Haydn’s il mondo della luna, Dinah in Bernstein’s Trouble in Tahiti, Lady Deborah in Offenbach’s Robinson Crusoe and Cherubino in Mozart’s Le nozze di Figaro which was directed by Sir Thomas Allen.

Other operatic roles include Anna covering Tisbe in British Youth Opera’s production of Rossini’s La Cenerentola, performing the title role of Amira in the premiere of Joe Kiely’s opera ‘Amira’ as part of ‘The Modern Prometheus’ project in collaboration with the Tête à Tête and directed by Bill Bankes-Jones and performing Orlofsky in Berlin Opera Academy’s production of Die Fledermaus.

Other professional engagements include contracts as a soloist and ensemble member with The Thursford Christmas Spectacular, as well as being a cast member of the National Gilbert and Sullivan Opera Company’s UK tour in 2016 and 2017, as a principal, covering other principal roles and performing as a member of the ensemble.

During her time at both conservatoires, Anna performed in masterclasses for Alice Coote, Sarah Connolly, Louise Winters, Sally Burgess and Sir John Tomlinson. In addition, she had the opportunity to be mentored by accompanists, Roger Vignoles, Anthony Spiri and Simon Leppar. She has also worked with internationally renowned conductors including Lionel Friend, Sir Mark Elder, Peter Welwyn, Michael Lloyd and Alexander Crowe.

Originally from Cumbria, Rosehill Theatre in Whitehaven are supporting Anna as a ‘Rising Star’ during her Artistic Diploma at RCM offering her lots of performance opportunities. Anna was recently featured on BBC Radio Cumbria for her concert at Rosehill that was trying to bring opera to a wider audience. She sang operatic and musical theatre pieces whilst the audience dined in the restaurant. Breaking formal boundaries Anna also talked about the pieces and offered funny anecdotes alongside the programme. Anna also joined accompanist Anna Tilbrook this December to perform at Rosehill.

On the concert platform most recently, Anna performed Stravinsky’s Mass and Britten’s A Hymn to the virgin for a recording with the London Symphony orchestra and choir. She was also a soloist with the Royal Philharmonic orchestra at Cadogan Hall in their Myths and Fairytales series. She also performed in a large scale performance of Verdi’s Requiem at De Montfort Hall in Leicestershire. She has regularly performed with choral societies and orchestras that have enabled her to tour the UK, Europe and Canada. Anna has appeared at venues such as Portsmouth Cathedral, Ely Cathedral, National Portrait Gallery, Bridgewater Hall and the Royal Albert Hall. Her recent solo oratorio appearances have included Verdi’sRequiem, Haydn’s Nelson Mass, Bach’s B minor mass, Mozart’s Requiem, Bach’s Mass in G, Dvorak’sMass in D, Mozart’sCoronationMass, Janacek’s The Diary of One Who Disappeared, Poulenc’s Gloriaand Vivaldi’s Gloria, Vaughan Williams’ Sea Symphonyand Parry’s Magnificat.

Anna’s dancing experience led the way to further professional engagements, recently performing the solo dancer role of Anna II in Kurt Weill’s The Seven Deadly Sins. This was performed with the Hallé Orchestra, led by Sir Mark Elder at the Bridgewater Hall.

Anna was the Project Manager for the RNCM Community Outreach department between 2013-2016 and organised many family days, workshops and care home projects. She worked heavily with their RNCM Youth Perform which performed a musical each year.

Anna was also awarded the Leverhulme Music Mentoring Trust Fund Award for her work with young adults having choreographed, directed, and coached music and dance projects around Manchester.

Anna has taught singing and led workshops for over 10 years and has curated flash mobs, musical theatre taster sessions, care home recitals and even her own dance and music project that explored the interdisciplinary nature of the arts. 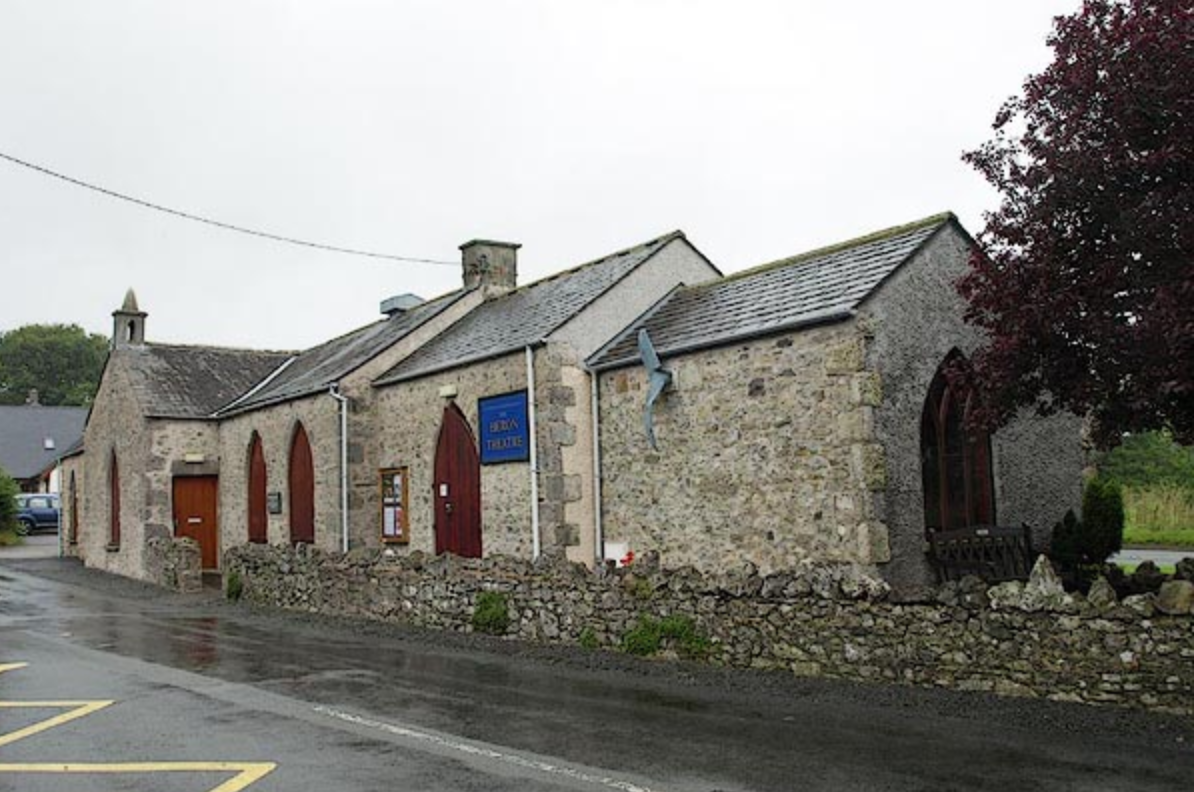 A recital of art song and opera arias at The Heron Theatre, Beetham.